In this post, Callum relates his experiences with science competitions.

Year 11 Matrix Student Callum Avery is a keen Science and Music student who attends The Hills Grammar School. In 2015, he was awarded the Greater Western Sydney Award in the NSW Young Scientist Awards, and also achieved a semi-finalist award as part of the national BHP Billiton Science and Engineering Awards. His winning experiment, for which he built his own spectrophotometer and produced a written report, investigated the colour spectra of different light sources.  He hopes to study a Bachelor of Computer Science at the University of NSW or the University of Sydney, and aspires to enter the field of Electrical Engineering.

How I Entered the Young Scientist Awards

The NSW Young Scientist Awards, organised by the Science Teachers Association of NSW (STANSW),  awards industry-sponsored prizes for students from K-Year 12 who undertake an exceptional Science, Maths or Technological project.

In Year 10, the students at my school were required to carry out a research project as part of our Science coursework.  In Term 1, we had to design our project and Term 2 saw us bring our designs to fruition, record results and write them up into scientific reports. My investigation involved studying the colour spectra of different sources of light. In order to capture my data, I built a homemade spectrophotometer, a piece of equipment which takes a photograph of the colour spectra of light. My entire report can be found here, but from my results I concluded that warm light had lots of yellow, orange and red, whilst cooler lights had more purple and blue. Teacher feedback and the process of peer review helped me develop my scientific process and refine my project.

After we had completed our reports, my project was one of the few that were selected to be submitted into the Young Scientist competition. My Physics teacher was impressed with the investigative process I undertook, particularly how I modified my project as it progressed and was able to explain and justify these changes in my written report. My report was also considered to be detailed and thorough. These are important qualities of a good scientific report, as they allow another researcher to duplicate the experiment. After my project was registered on the website, the components of the project, including a project logbook and report, were submitted online for assessment by the STANSW Committee.

I was the only student in my school to win a prize in the competition: the Greater Western Sydney Young Scientist Award, sponsored by the University of Western Sydney. The judging committee felt that my investigation demonstrated particular scientific accomplishment and said that I showed “considerable persistence.”

The national BHP Billiton Science and Engineering Awards are managed by CSIRO and have been sponsored by BHP Billiton since 1981. Students undertake practical projects in the areas of science and engineering, and prizes are awarded to those projects which demonstrate innovative and thorough scientific procedures.

I have always been interested in Science, and so I found designing and writing out this experiment relatively easy. Despite the experiment taking a long time to complete, having a strong initial interest in Physics fuelled my persistence. I stayed determined to continue refining my experiment and report to the standard that ultimately led me to achieve my Young Scientist and BHP Billiton awards.

Consider the impact on society

If you think that you would like to enter the Young Scientist Awards, or any other Science competition, consider performing an experiment with a conclusion that might make a difference to society.  I am interested in investigating pollution and traffic patterns in the future as it would involve the science and maths which I am passionate about, and might also have a significant effect on society. I hope to one day perform an experiment which will improve the quality of people’s lives.

I have been to a number of presentations by professionals who have consistently said that they would prefer to hire someone who demonstrates good social skills, dedication and persistence rather than someone possessing intellect alone. People who take part in community service demonstrate good social skills as well as excellent morals and people who play a musical instrument demonstrate dedication and persistence (I can say from experience that playing a musical instrument is a hard task to keep up during senior school!). No matter what happens, it is always important to demonstrate persistence. Persistence seems to be the most important character trait to the managers to which I have spoken, demonstrating that a person is willing to continue trying in the face of failure. In my opinion, persistence is absolutely necessary in order to do well in life.

I am sure that many people have told you about the importance of time management and while eventually it does become a bore,  it is really important. I managed my time well in order to complete the detailed report for the experiment, balancing it with my school work and other co-curricular interests (especially with my daily piano and trumpet practice). I did have to sacrifice time with friends to complete the experiment, but in hindsight, I am glad that I did. I was able to constantly tinker and tweak my methodology so that I could optimise my experiment. Many subjects require this extra time to tweak responses: English students usually like to write a series of drafts before submitting an essay and Science students constantly have to redo experiments for reliability and change their methods when things don’t go according to plan. I have always strived to manage my time effectively and cannot stress enough the importance of possessing good time management skills.

Get ahead with Chemistry at Matrix

Need a solution to boost your Chemistry rank? 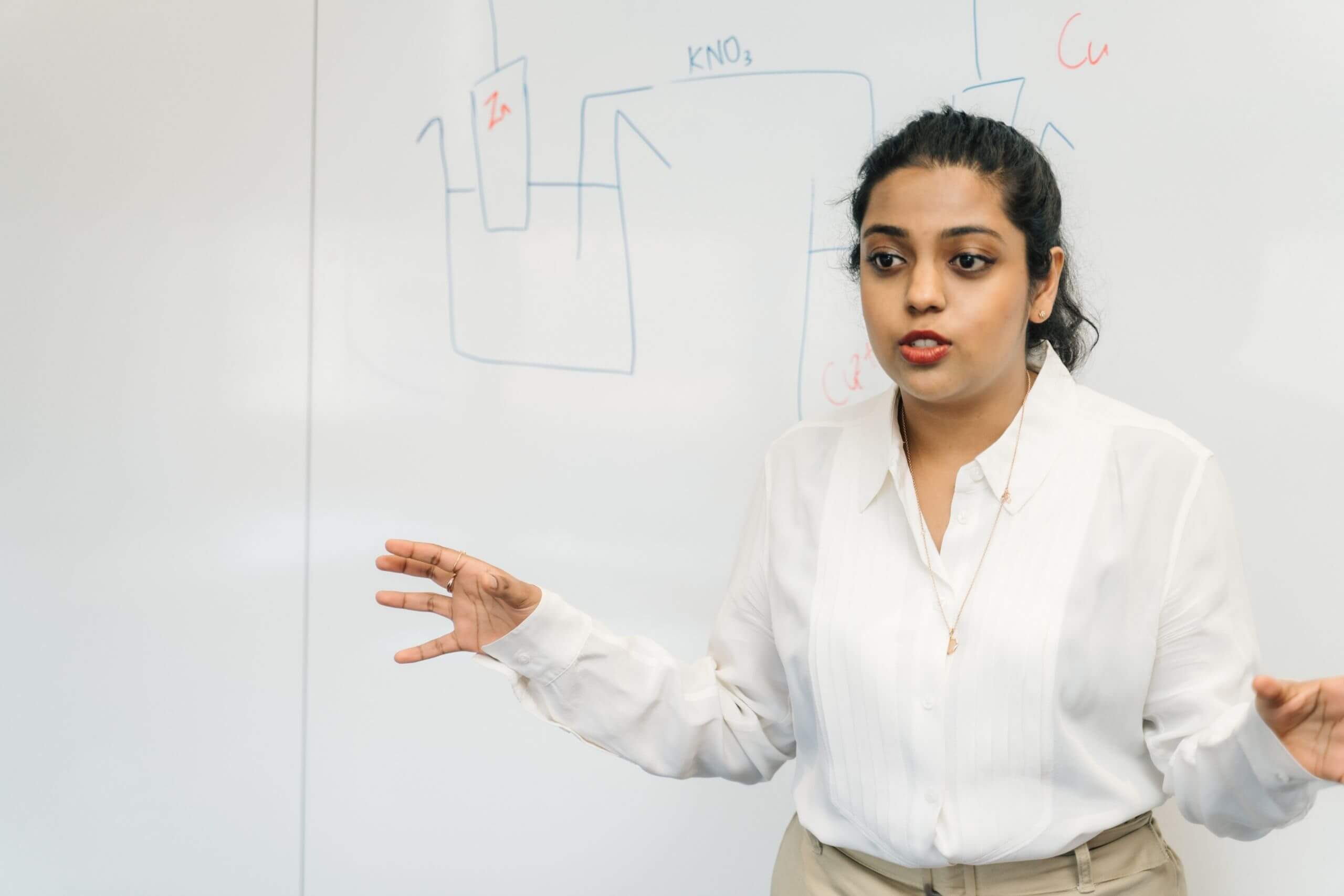