In this High School Guide, we profile Sydney Boys High School - one of NSW's highest performing selective schools in the HSC.

Interested in finding out more about Sydney Boys High School? In this overview, we look at its history, famous alumni, past performance and HSC subjects offered.

All of our information is sourced from the NSW Department of Education website: Sydney Girls High School.

We’ve created this Guide to provide information to parents and students so they can make an informed decision about applying for Sydney Boys.

Sydney Boys High School is a single sex-selective school that has consistently ranked in the top 10 of NSW schools in the HSC. The school is built on the land of the Gadigal people of the Eora Nation, who are its Traditional Custodians. Sydney Boys High School has gained a reputation for debating, having won the Hume Barbour and Karl Cramp trophies more times than any other school. And also for sports, as a member of the Athletic Association of the Great Public Schools of NSW (AAGPS or GPS) and the Combined High School Association, which they’ve won premierships in basketball and rugby several times in the past.

Students can gain entrance into year 7 through the Selective High Schools Test, while a smaller portion of students are admitted in years 8, 9 and 11 by applying directly to the school.

Sydney Boys High School was established on 1 October 1883, making it the first state high school in New South Wales founded solely for the purpose of public secondary education under the Public Instruction Act 1880. Then, it was known as The Sydney High School and consisted of two single-sex schools (now referred to as Sydney Girls and Sydney Boys) on separate floors in a single building designed by Francis Greenway and constructed by convicts.

This building was located in Castlereagh Street in the Sydney CBD, where the Elizabeth Street store of David Jones now stands. Up until the boys’ school was relocated to Mary Ann Street in Ultimo in 1892, Sydney Boys occupied the lower floor and entered from the Castlereagh Street side of the building, while Sydney Girls occupied the upper floor and entered from the Elizabeth Street side.

This building was demolished in 1924 after both schools were relocated to Moore Park in 1921. The school is still situated in Moore Park, but on a different site designed by George McRae — the architect of the Queen Victoria Building (QVB).

Sydney Boys is amongst a handful of schools in NSW that have always been academically selective. Sydney Boys High School, as we know it today, prides itself in facilitating student sporting achievement as well as academic performance, and has been a member of the Athletic Association of the Great Public Schools of NSW (AAGPS or GPS) since 1906. Note that the term ‘Public Schools’ here is used to mean ‘private schools’ as is conventional in the United Kingdom, and Sydney Boys remains the sporting association’s only government school member.

Sydney Boys is responsible for producing some significant public figures in a wide range of disciplines. 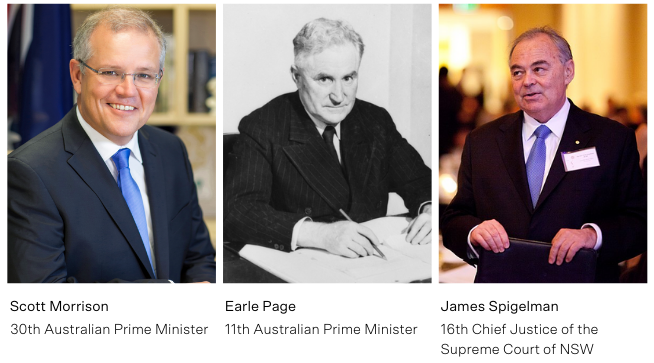 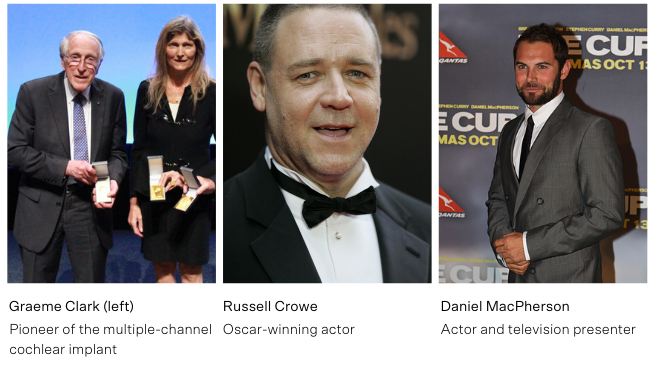 How many students go to Sydney Boys? What are their post-school destinations? How does they perform? Let’s take a look.

The student population consistently consists of around 1200 students (all boys).

Over the past 5 years, almost all students have attained an HSC and progressed to university study upon graduating.

The full list of school rankings can be found here.

Now that you know a little bit about Sydney Boys, do you want to attend it? Well, in the next article, we go through the entrance requirements for Sydney Boys High School! Read now.