Module 8: From the Universe to the Atom

Struggling with Module 8: From the Universe to the Atom? In this Guide, we're going to give you a detailed overview of what to expect from the final Module of Year 12.

Struggling with the final Module of Year 12? Don’t worry. In this article, we’re going to bring some certainty to your study of From the Universe to the atom as we discuss the key ideas starting with the structure of the atom and moving to the origins of the universe.

A Gift From The Universe to You

You can thank us later. 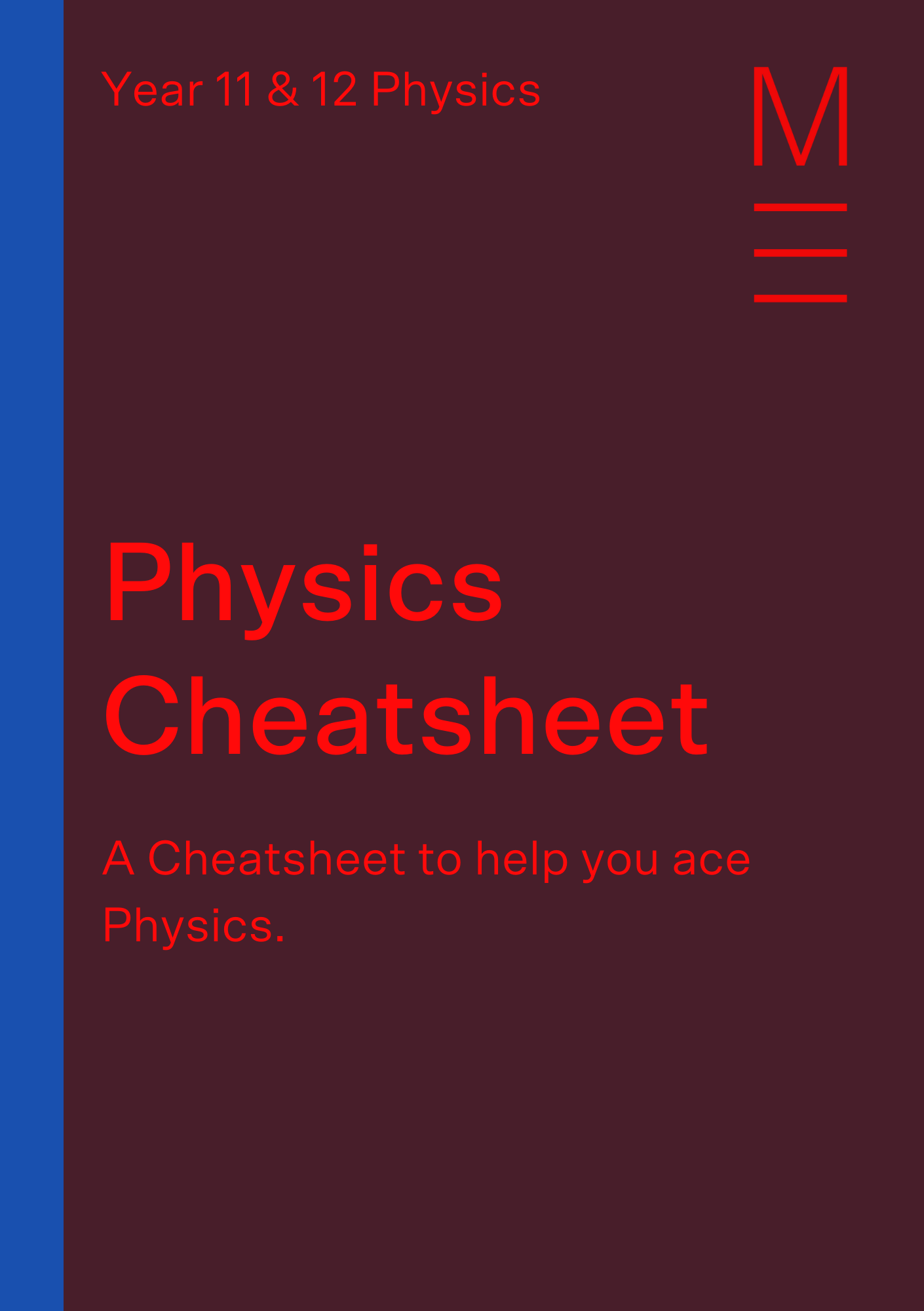 What is the From the Universe to the Atom module?

This final module brings together everything you’ve learnt in Year 11 and Year 12 to delve into current physics theories in more detail. It ambitiously asks the questions “what is everything made, where did it come from, and how do we know?”

What does this Module involve?

There are three main topics in this module:

The first two answer the “what is everything made of” part of the questions, zooming in on matter to look at the structure of atoms and the fundamental particles that make up matter. The third answers the “where did it come from” part of the question by looking at cosmology and astrophysics, with emphasis on the creation of different elements. The “how do we know” part runs throughout the module in the application of the scientific method: looking at theories that were proposed and the experimental evidence that was used to confirm, reject or modify them.

Section 1: The structure of atoms

You learn from at least Year 9 that atoms are made of protons, neutrons and electrons, but how do we know?

The first subatomic particle to be discovered was the electron. Scientists were attempting to understand what produced the glow in a high-voltage, low-pressure discharge tube like the one pictured here:

Through a series of experiments over multiple decades, they were able to ascertain that charged particles were moving through the tube, transferring energy to the gas molecules which was then released as light. By making quantitative measurements of the particle’s response to electric and magnetic fields, J.J. Thomson was able to show that it was smaller than any known atom or ion and present in all matter. He named it the electron.

The nature of the positive charge in the atom was discovered by Ernest Rutherford, in an experiment where alpha particles were fired at gold foil only a few atoms thick. The results showed that the positive charge – and most of the mass – were concentrated in a region 1/100,000th the diameter of the atom. This region was called the nucleus.

Rutherford later discovered that the positively charged particles in the nucleus were the same thing as a hydrogen nucleus and called them protons. Another scientist, Chadwick, was able to identify the neutron by its interactions with matter.

At the same time as these subatomic particles were under investigation, scientists were trying to understand how they interacted to produce the atoms we observe in the world. Early classical models could not explain the real-life behaviour of atoms, and so Niels Bohr proposed the first quantum model of the atom.
Bohr proposed that electrons travelled around the nucleus in fixed, stable orbits which had quantised angular momentum given by \(L=mvr=\frac{nh}{2π}\). They could transition between orbits only if they absorbed or emitted the exact energy difference as a photon \(E=hf\). Using this model, he was able to quantitatively predict the energy levels and spectrum of hydrogen: if an electron moved from an initial orbit n_i to a final orbit n_f it would emit the energy difference as a photon with a wavelength given by:

Louis de Broglie extended the concept of wave-particle duality (introduced in Module 7 – The Nature of Light) to matter and argued that the stable orbits corresponded to standing waves of the electron around the nucleus.

All nuclei are made up of some combination of protons and neutrons (except ordinary hydrogen, whose nucleus consists of a single proton). The number of protons determines which element you have. An element can come in different forms, called isotopes, which have the same number of protons but different numbers of neutrons. Typically, some of these will be stable while others will not – the unstable isotopes exhibit radioactivity.

The earliest observations of radioactivity noted that some samples of matter could emit energy with no obvious source, seemingly violating conservation of energy. Physicists realised that processes in the nucleus were converting mass itself to energy, according to Einstein’s relation \(E=mc^2\).

Radioactive decays are spontaneous; that is, they happen at some rate over time without any input from their surroundings. The most common types of decay are alpha, beta and gamma decays:

Other processes, including fission (splitting of a large nucleus) and fusion (combining of two small nuclei) can also release energy, provided that the reaction results in a more stable state.

Scientists continued to study the structure of matter by using particle accelerators to accelerate particles to high speeds and then collide them. In the collisions, some of the particles’ kinetic energy would be converted into mass (again following \(E=mc^2\)), forming new particles that could be studied. This led to scientists discovering that protons and neutrons are not fundamental, but are made up of smaller particles called quarks.

The Standard Model of particle physics lists the fundamental components of matter (quarks and leptons) as well as explaining the interactions between them via the exchange of force carrier bosons.

Section 3: The origins of the universe

The final question is about the universe and the origin of the matter we see. This is described by the Big Bang Theory, which states that universe began in an extremely hot, dense state and expanded and cooled over 13.7 billion years to get to where we are today.

The main support for this theory comes from the observations of Edwin Hubble, who found that the more distant a galaxy was from the Earth, the faster it was travelling away. This could not happen by chance. Instead, it indicated that expansion was occurring throughout the universe, pulling structures away from each other in all directions.

In the earliest phases of the universe, matter and energy were constantly converting into each other; as the surroundings cooled, it became more favourable for matter to remain in that form. The simplest particles – the quarks and leptons of the Standard Model – formed first, building nucleons, nuclei and finally atoms as the temperature continued to decrease. Most of the matter formed was hydrogen, with some helium and lithium as well.

Later, regions where the gas was slightly denser than average collected more matter through accretion, eventually forming clouds big enough to collapse into stars and galaxies. Stars use the process of nuclear fusion to generate their energy, and this is where we start to form elements heavier than lithium. The largest and hottest stars can continue fusion up to element number 26: iron. Iron cannot be used as a nuclear fuel owing to its stability, and so the star will collapse in a supernova explosion. The energy of these explosions can drive further fusion reactions to form the heavier elements.

If you own a piece of silver or gold jewellery, remember that the atoms in it only exist because of supernovae that happened before the formation of the Earth!

Need to give your Physics marks a big bang?