In this High School Guide, we profile Baulkham Hills High School - one of NSW's best performing high schools in the HSC.

Curious about how Baulkham Hills High School is consistently one of the top performers in the HSC? In this overview, we look at its history, famous alumni, and the experience of past students.

All of our information is sourced from the NSW Department of Education website: Baulkham Hills High School.

We’ve created this Guide to provide information to parents and students so they can make an informed decision about applying for Baulkham Hills High School.

Baulkham Hills High School is an academically selective high school that is known for its excellent HSC performance. The school is built on the land of the Darug people of the Eora Nation, who are its Traditional Custodians. In recent years, the school has consistently ranked within the top 10 in the NSW for HSC performance, and has even come second on numerous occasions including 2020, 2017 and 2016.

The school also facilitates a Support Unit for students with special learning needs.

Up to 180 students are admitted into year 7 through the Selective High Schools Test, while a smaller portion of students gain entrance in years 8 to 11 by directly applying to the school. 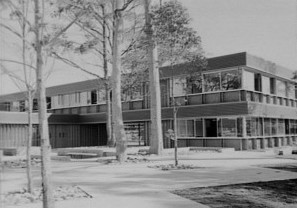 The school’s logo features an orange branch to pay tribute to the orange orchard that once existed upon the site which the school is built on. In fact, the region was previously a major area for orange production in Sydney. Baulkham Hills High School was officially opened on 23 March 1974 by Sir Roden Cutler, the Governor at the time. 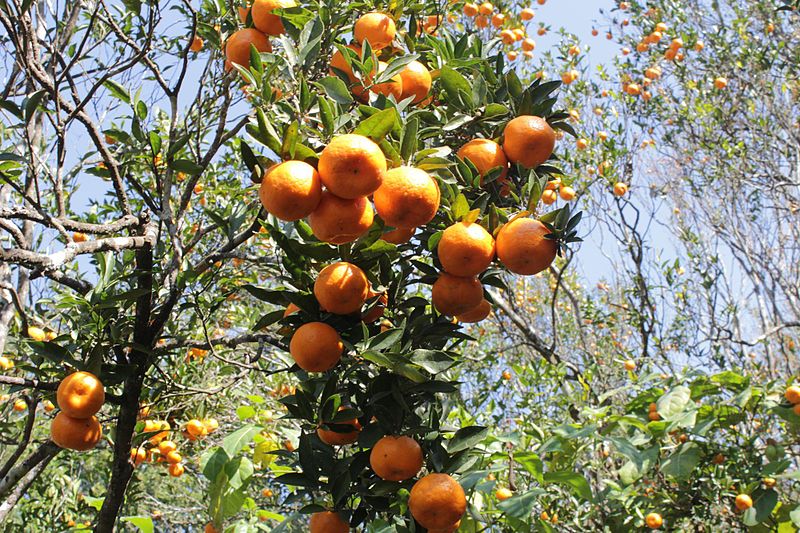 The first intake consisted of 120 students in Year 7, who spent their first year being taught by Baulkham Hills teachers at the nearby Castle Hill High School. This was because the school was still under construction in its first year, so students and teachers had to be relocated accordingly. The school’s first selective cohort was admitted in 1990 and the school became fully selective in 1995. The school’s academic ranking quickly improved since then and is one now of the most competitive selective schools that students seek to gain entrance into.

Baulkham Hills is responsible for producing some significant public figures in politics, sport and law. 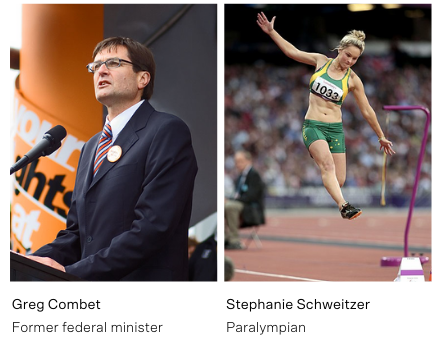 How many students go to Baulkham Hills? What’s the student diversity like? How does it perform? Let’s take a look.

Baulkham Hills High School has ranked second in HSC performance three times in the past five years. The full list of school rankings can be found here.

Now that you know a little bit about Baulkham Hills, do you want to attend it? Well, in the next article, we go through the entrance requirements for Baulkham Hills High School! Read now.