Turbo charge your Physics marks with this HSC study Guide!

Year 12 Physics students find the HSC Physics Motors and Generators module conceptually challenging. As such, students struggle to provide scientific responses that are logical and sequential as required to obtain full marks in exam questions. In Part 2 of our HSC Physics study guide, our science team explains how to structure your answers using flowcharts to simplify complex processes.

Some of the flowcharts from the Matrix Year 12 Physics Theory Book are provided below to help you write better scientific responses. If you missed it, also read: HSC Physics Study Guide Part 1 (Space Module).

The flowchart below outlines the magnetic field phenomena. 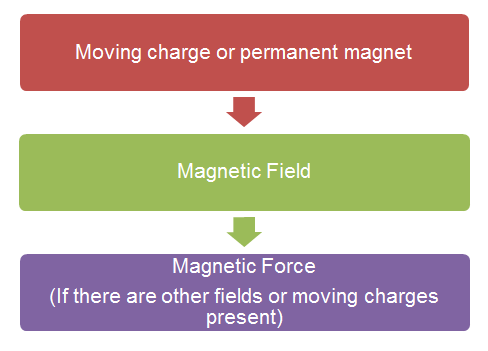 The motor effect refers to a physical phenomenon where a current carrying conductor in an external magnetic field experiences a magnetic force due to the interaction between the magnetic fields.

The flowchart below outlines the process of torque production in a simple brushed DC motor. 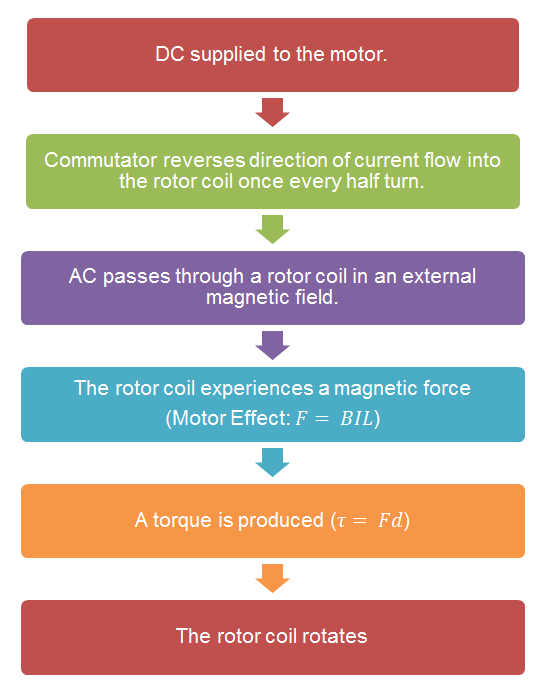 3. Operation of a Galvanometer

A galvanometer is an instrument used to measure the size and direction of electric currents using the principle of the motor effect.

The flowchart outlines how a galvanometer operates. 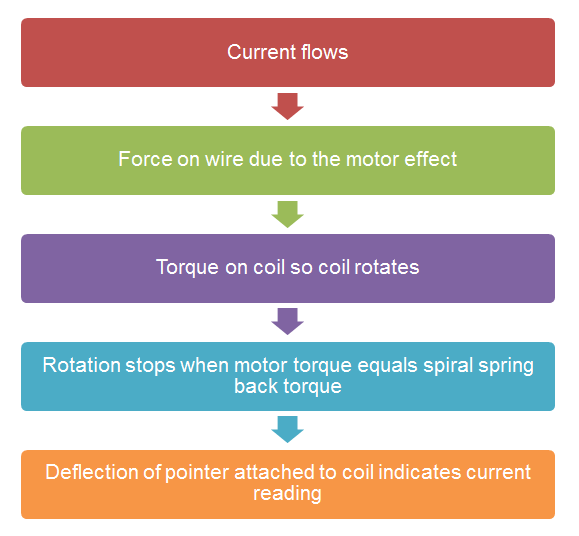 4. Operation of a Loudspeaker

The flowchart outlines how a loudspeaker operates. 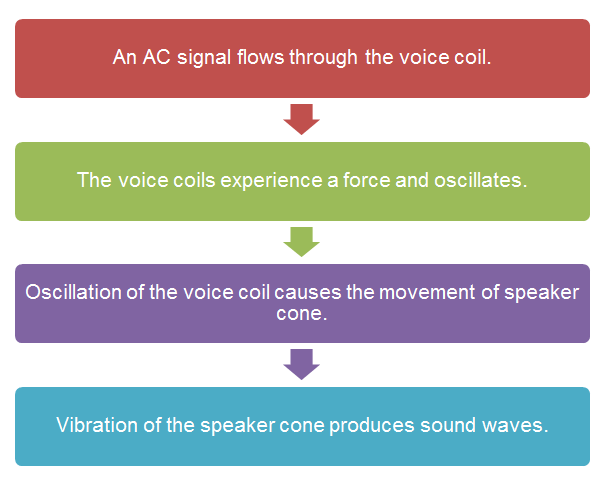 The flowchart outlines the process in which EMF is induced in a moving conductor. 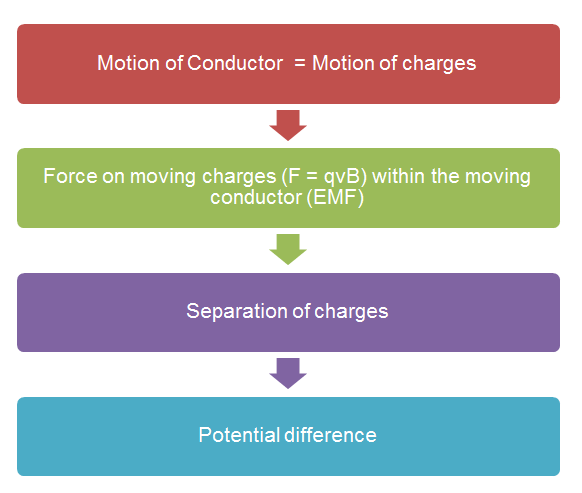 Faraday’s Law can be stated as follows:

The flowchart outlines the process in which EMF is induced in a moving conductor. 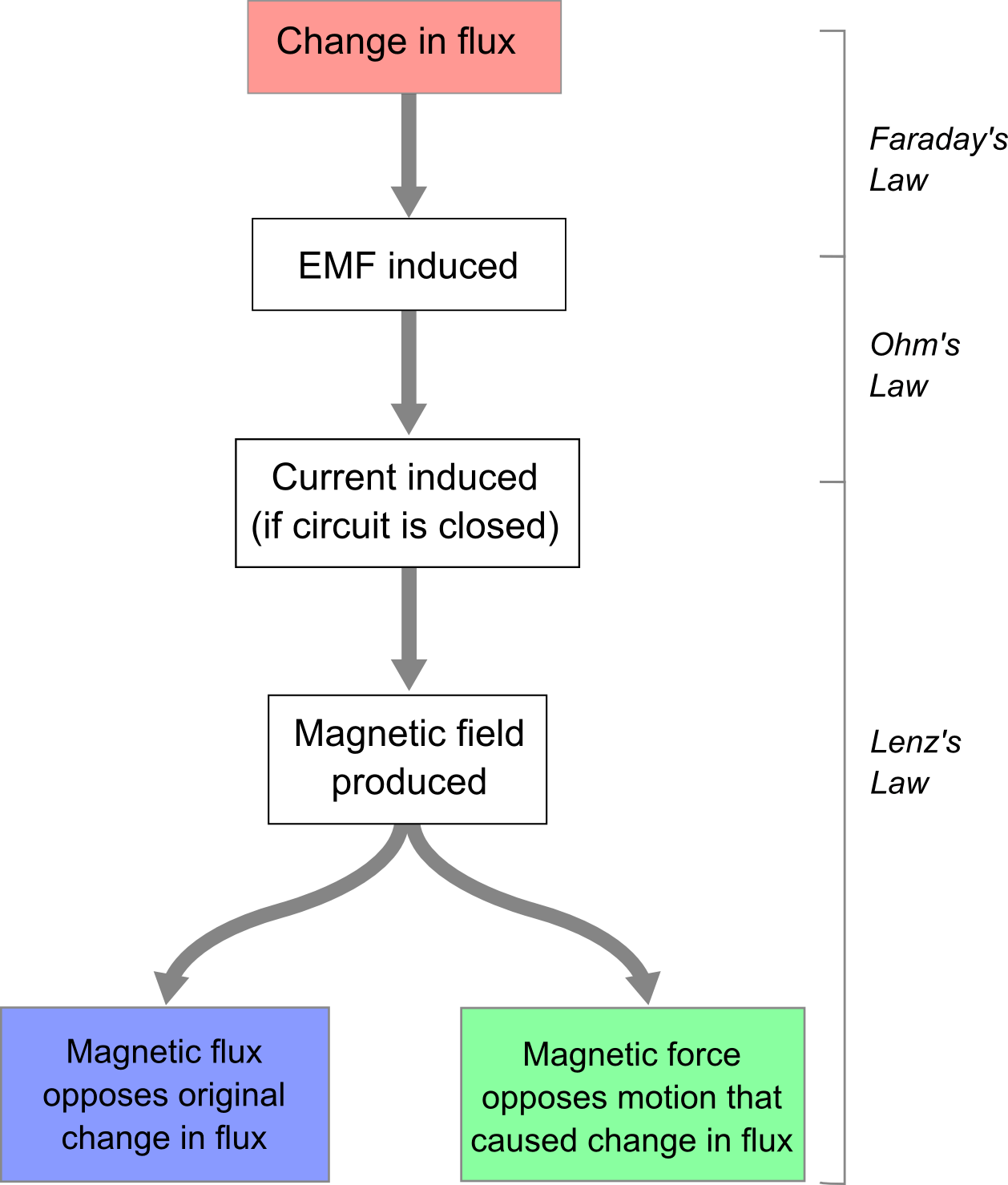 The flowchart outlines the process in which a generator converts mechanical energy into electrical energy using the principle of electromagnetic induction. 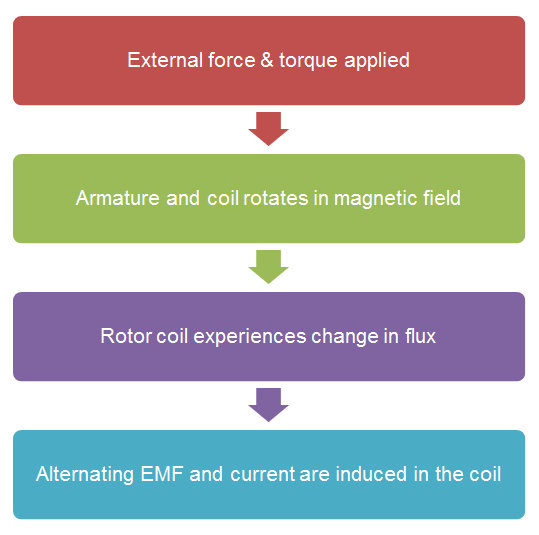 Want to Take Your Physics to the Next Level?

The HSC Exams are around the corner in October! If you’re struggling with your Physics marks now, you’d better get on top of it before entropy really kicks in. Don’t worry, Matrix is here to help!

Our HSC Exam Prep Courses cover all the subjects and syllabus dot-points you need to help you get your momentum back. Learn how to boost your HSC marks.

DJ is the founder of Matrix Education and has over 20 years of HSC Physics teaching experience. He is the co-author of the Matrix Science program, course materials and assessments. He is also renowned for his ATAR & Scaling seminars and development of the first ATAR Calculator.

Critical Study of Literature – The New Year 11 Module B